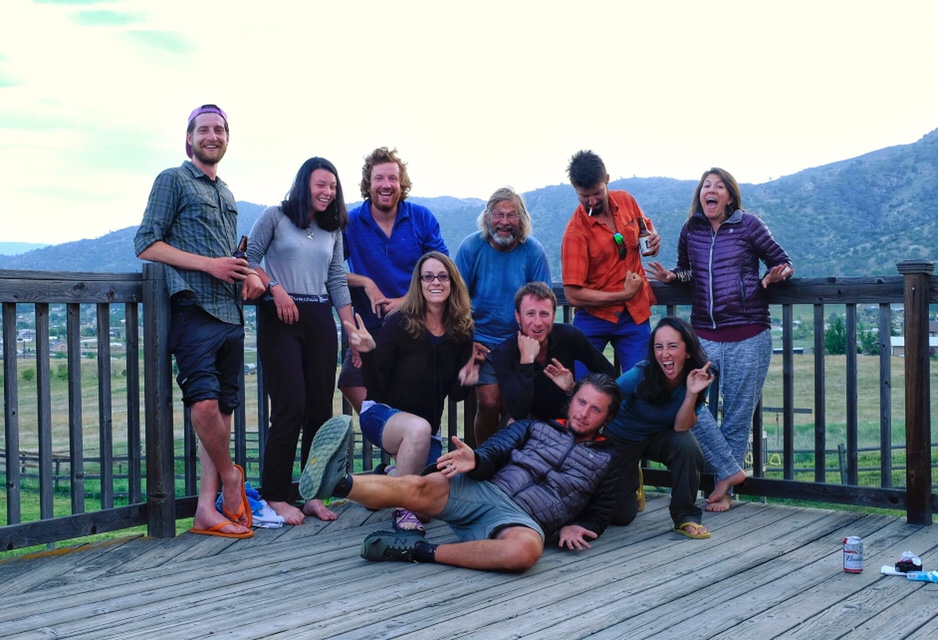 There’s been a lot of talk recently about “bro culture” on long trails and in the outdoor community in general. Last week, I experienced it firsthand on the Pacific Crest Trail—and the outcome wasn’t what I expected.

In the trail town of Tehachapi, I stayed at a “trail angel’s” house with two other female hikers and seven male hikers. Late at night we were all packed into the hot tub, drinking beer and telling jokes. One of the guys started telling a story in which he described someone as a “cunt.” My stomach churned at the use of the word but I didn’t say anything. Ten minutes later, another male hiker used the word again, so I decided to speak up.

“I just want you guys to know that when you use the word ‘cunt’ derogatorily, it makes me squirm,” I said. “Could you please not use it around me?” The first guy who had used the word looked taken aback and didn’t respond. But the second guy, a hiker from England, immediately had a comeback. “We use the word ‘dick’ to mean ‘jerk,’ don’t we?” I thought about explaining to him that I didn’t think that was a fair comparison because people with dicks are usually rewarded for the qualities that make them “dicks” (i.e. assertiveness), whereas people with cunts are implicitly or explicitly told our whole lives that we are imposing on others when we stand up for ourselves. But since he was clearly drunk, I didn’t go there. “I hear you, and if you didn’t want me to use the word ‘dick’ derogatorily, I wouldn’t,” I replied. “But that’s not what we’re talking about. I’m asking you to please not use the word ‘cunt.’ Because I have one and I think it deserves respect.” He started to argue with me again and I began to lose my patience. “Look, we don’t need to have a discussion about this. Just please don’t use that word in my presence.” In response, he laughed and started chanting, “Cunt cunt cunt cunt cunt cunt cunt…” in a sing-song voice.

He was probably trying to use humor to diffuse what he saw as an uncomfortable or awkward situation. But I was PISSED. There was nothing I could do but get out of the hot tub. I couldn’t continue to have a conversation with the guy. He was clearly in no state to listen.

As I grabbed my towel and went into the house, I overheard another male hiker say, “That’s toxic masculinity, dude.” Later, I learned that the hikers who remained in the hot tub had a long conversation about what happened. The British guy apparently felt badly about upsetting someone but didn’t understand why it was such a big deal because, in his country, the word is a common slang word. Another hiker had to explain to him that if someone tells you that something you’re doing is making them uncomfortable, regardless of what’s considered acceptable where you’re from, the respectful thing to do is to…well…stop doing it. 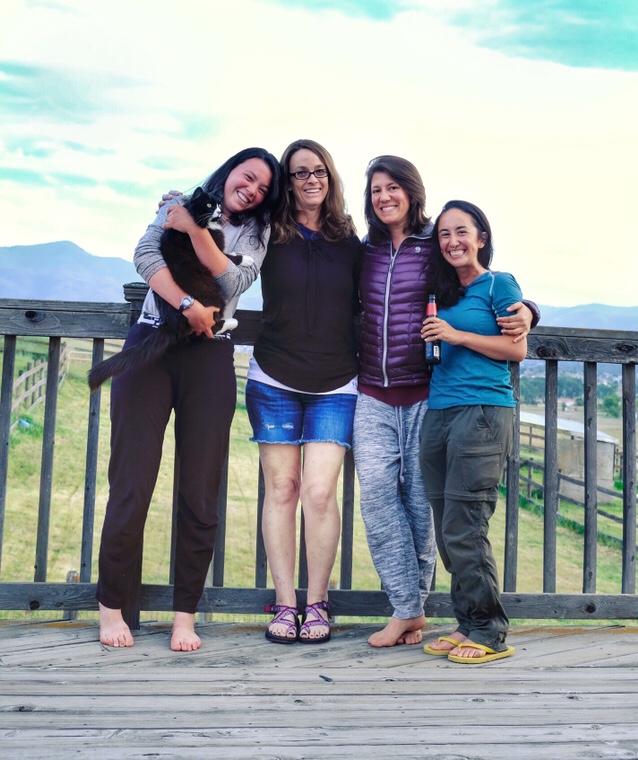 Over the course of the next hour, three men approached me separately to apologize for the drunk hiker’s behavior. I was touched by their solidarity, but I was still angry and sad. Then, the next morning, I was headed into town for food with two other hikers when both of the men simultaneously brought up the incident. “I just want to say that I’m sorry about what happened last night,” one of the hikers told me. The other guy said that witnessing that interaction between me and the drunk hiker was very illuminating for him. “I think I might come off as offensive like that when I’m drunk,” he admitted. “I want to be more respectful and careful from now on.”

Finally, a few hours later, the British guy—now sober—approached me. “I know that I deeply offended you last night, and I regret being so insensitive,” he said sincerely, looking me in the eye. “I’m sorry.”

In the end, the interaction in the hot tub wasn’t good. But the responses of the other male hikers—and, eventually, that of the offending man himself—were. Standing up for what is true for us isn’t always easy, and it’s unfortunate when we are met with dismissal or disrespect. But uncomfortable interactions are necessary for progress. They are a good indication of how far we have to go as a culture, but also, of how far we’ve come. I’m impressed and moved by what I perceive to be an increased openness to hearing and honoring women’s experiences, both in the outdoor community and in the wider culture.

I’m hiking from Mexico to Canada as a fundraiser for girl empowerment nonprofits. To learn more and join my community of funders, go to YouCaring.com/hikeforgirls.

2 Replies to ““Bro Culture” in the Outdoor Community”